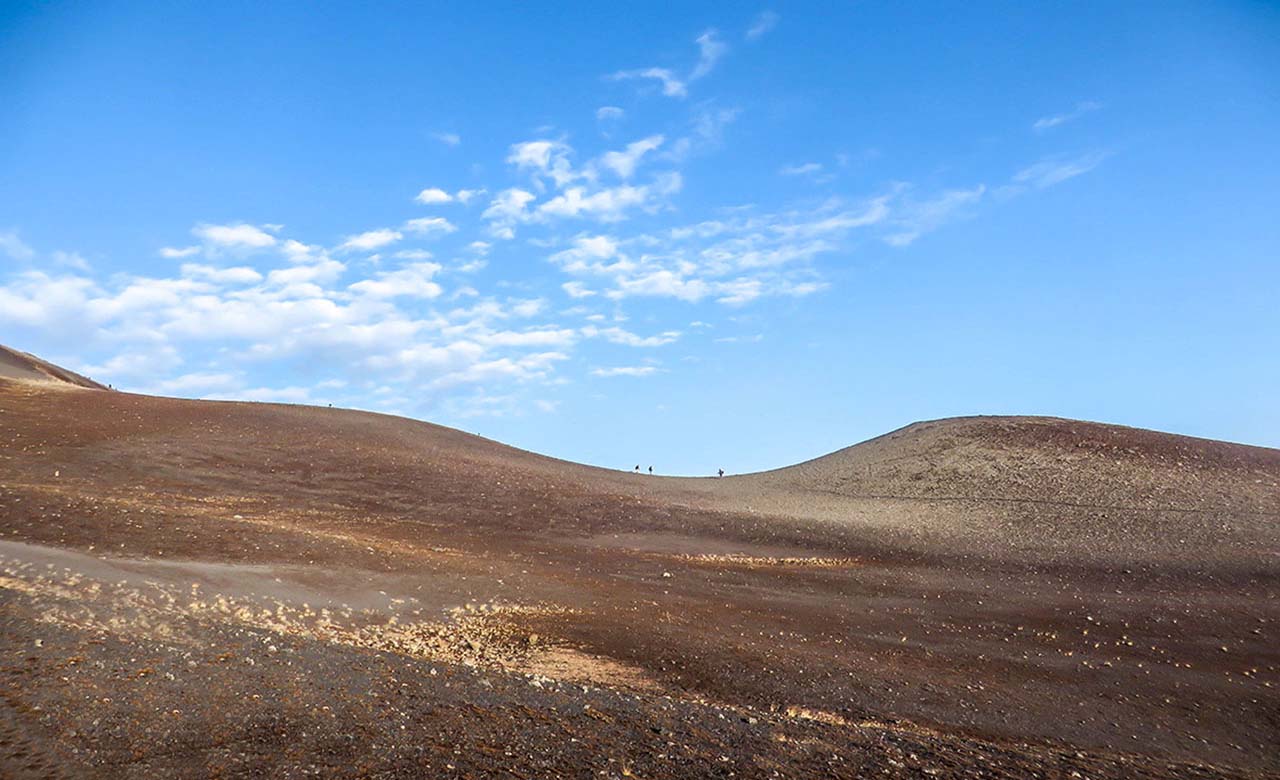 Also known as “chariot of the Gods”, Mount Cameroon is located in the South West region not far from the Atlantic coast and more specifically in the city of Buea. With 4,100m above sea level, the Mount-Cameroon it is not only the highest peak on sub-Saharan western and central Africa but also the most active volcano. The last eruption was in the year 2000 and Mount Cameroon. Mount Cameroon has the most frequent eruptions of any West African volcano, nine eruptions during the XX century.

Mount Cameroon is one of the largest shield volcanoes or stratovolcanoes in Africa with a volume of 1,400 km³, and an area approaching 1,300 km². A red-type volcano, Mount Cameroon is composed of basaltic lavas and forms an isolated mountain rising above coastal plains. The lava flows reach sometimes the Atlantic Ocean but have never made victims thanks to the preventive evacuations of the inhabitants. Rainfall in the region is among the highest in Africa with a record of 14,655 millimeters in 1919. This rainfall is concentrated in summer, during the months of July, August and September.

The ascent of Mount Cameroon is done by hiking trails and can be made throughout the year, but due to bad weather during the rainy season, we recommend between November and March. The British explorer and writer Richard Francis Burton was the first European to have successfully climbed the mountain in 1861. Each year in February is held a Mount-Cameroon race called “Race of Hope” in Buae. All athletes from around the world meet in Buea to participate. The best athletes need around 4h30 to finish the race. Sponsored by the Guinness Breweries, the first edition was held in 1973 and it is one of the toughest races in the world.