Douala Attractions and its surrounding areas

Located in the southwest of Cameroon, Douala is the capital of the Coastal region and the economic capital of Cameroon. With an area of 923 km² and a population of about 3,500,000 inhabitants, make Douala not only the largest city and most populous city but also the richest city of the CEMAC (Economic and Monetary Central African Community). Located at the mouth of the Wouri River, Douala has a tropical climate and has the largest and is the most important harbor, as well as, the air traffic of Cameroon. Today Douala is one of the most expensive cities in Africa and the first city in tropical Africa with a network supplying natural gas. 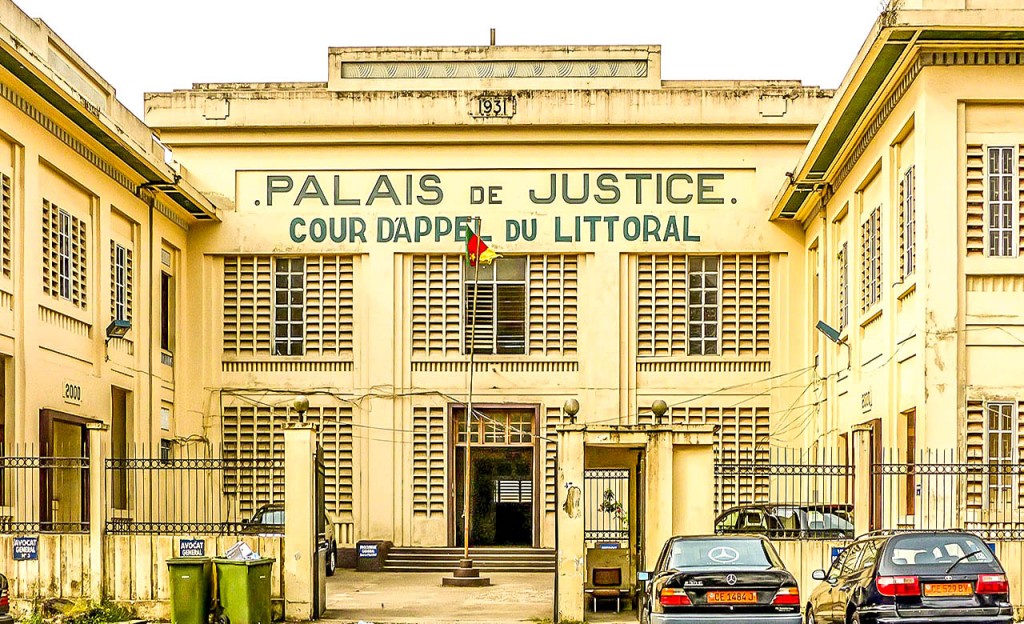 This style Art Deco building is located in Douala-Bonanjo and was built in 1931. Three judicial authorities were created under German administration, in which the Douala chiefs served the functions of traditional judges the under French mandate they served as district chiefs. This building now houses the offices of the court of appeals. 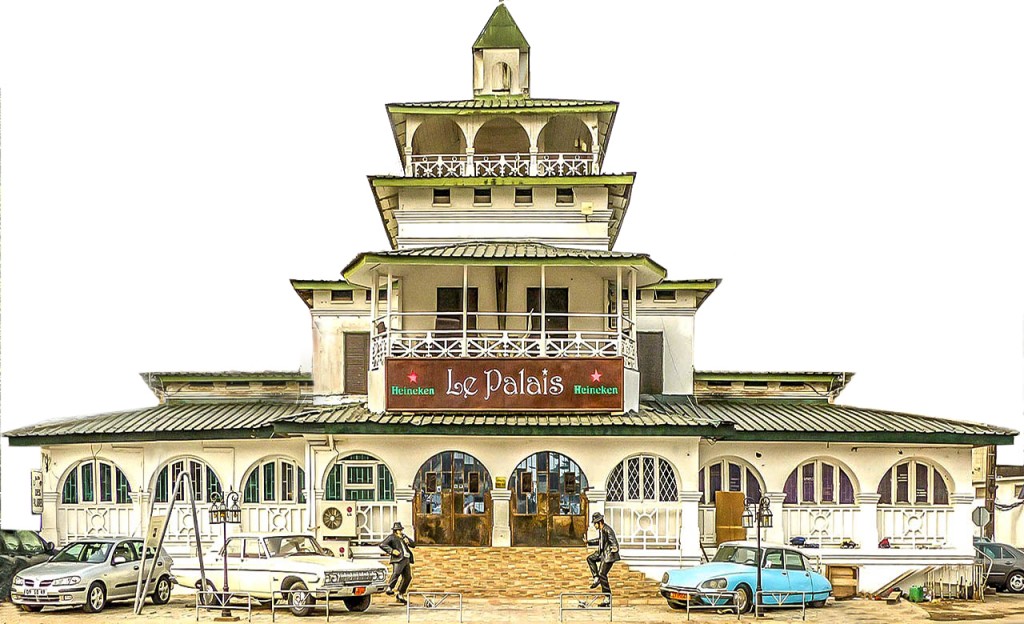 Also, called “Pagoda” and located in Douala-Bonanjo, this imposing residence and Chinese style architecture housed the dynasty of King’s Bell. Built in 1905 for King Augustus Manga Ndumbe and today it is a UNESCO World Heritage site. 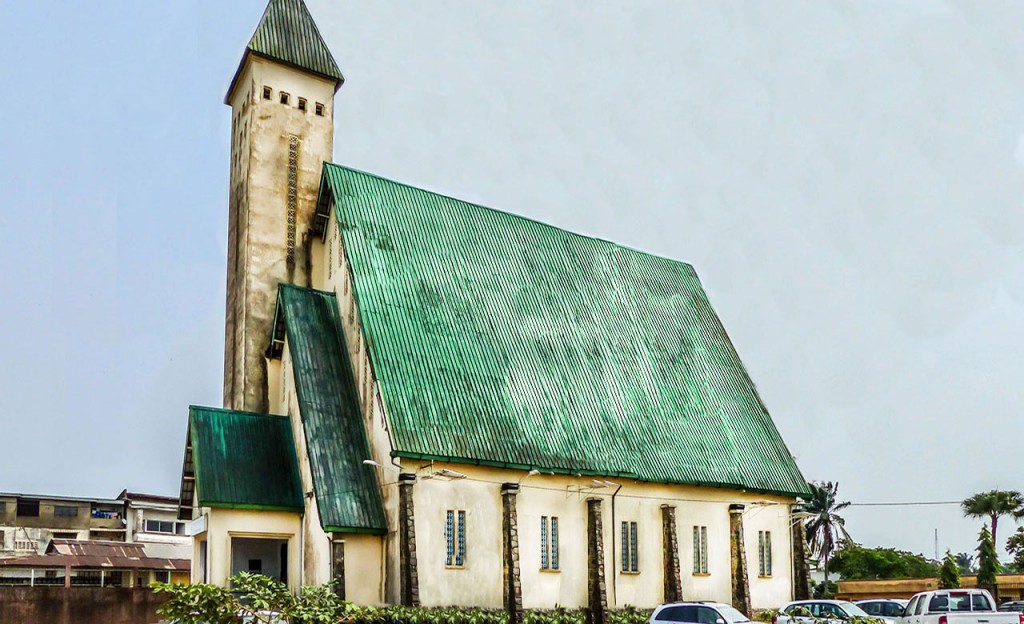 Built in 1947 in Douala to commemorate the one-hundredth anniversary of Cameroon’s First Christian Church. The first church was built in 1847 by the British pastor Alfred Saker. He went back to Britain in 1876 and died in 1880. 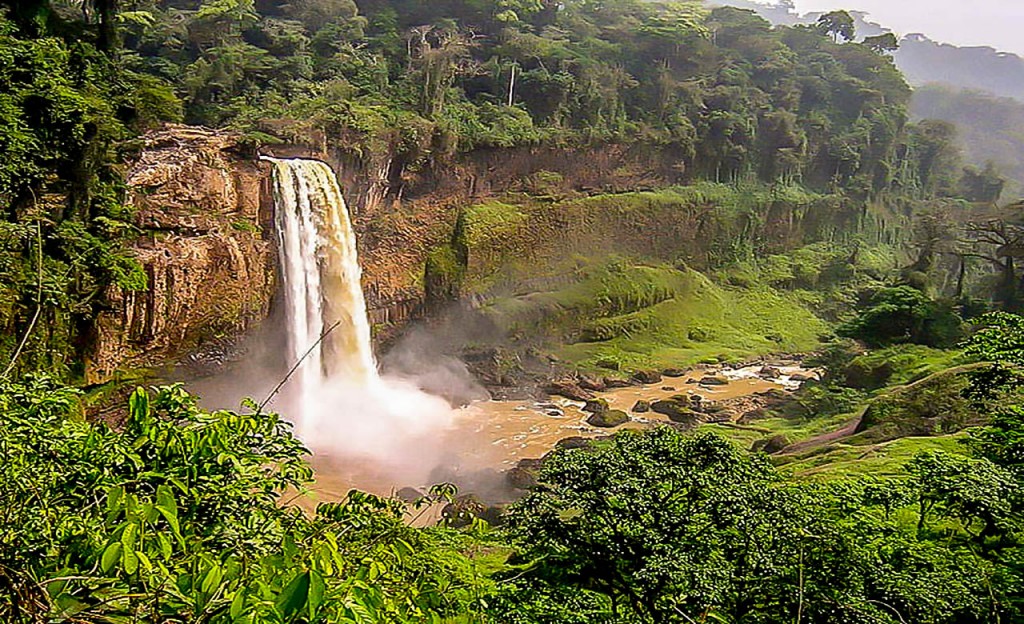 They are located a few kilometers from Nkongsamba and offer very interesting hiking opportunities. Once on the top (alt. 2.411 m), you will be captivated by the Male Lake and the Female Lake. The Female Lake with blue waters is in the shape of an upside-down map of the African Continent and the Male Lake with green waters lies between two walls of stone. 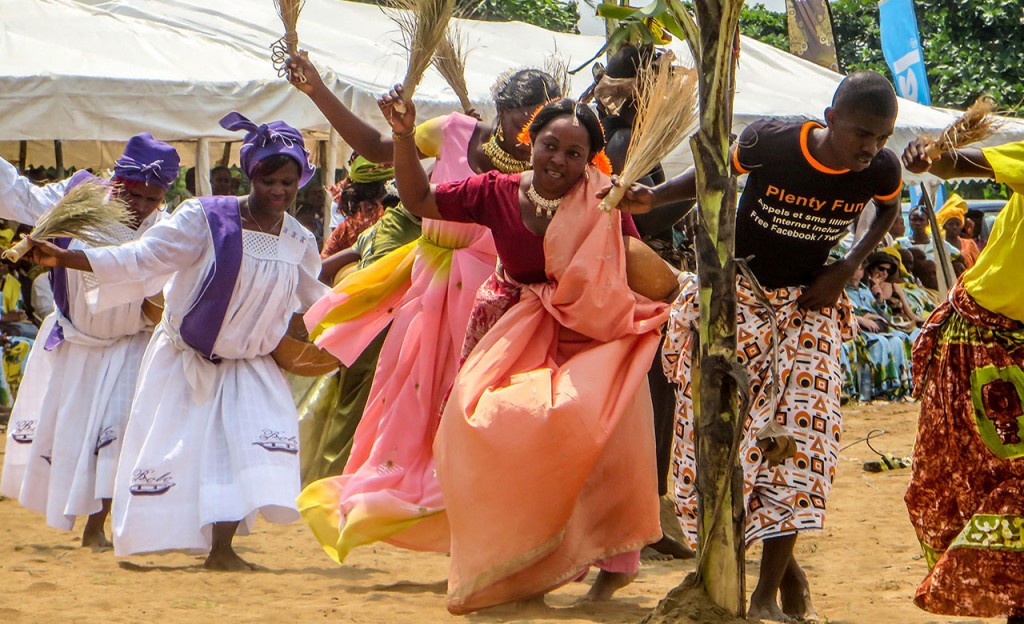 Located in the coastal area a few kilometers from Nkongsamba, these beautiful and majestic waterfalls in the heart of a lush result from the Nkam River and are 80 meters high. Known to the international world for being the filming location for several films such as Greystoke: The Legend of Tarzan, Lord of the Apes and many others. 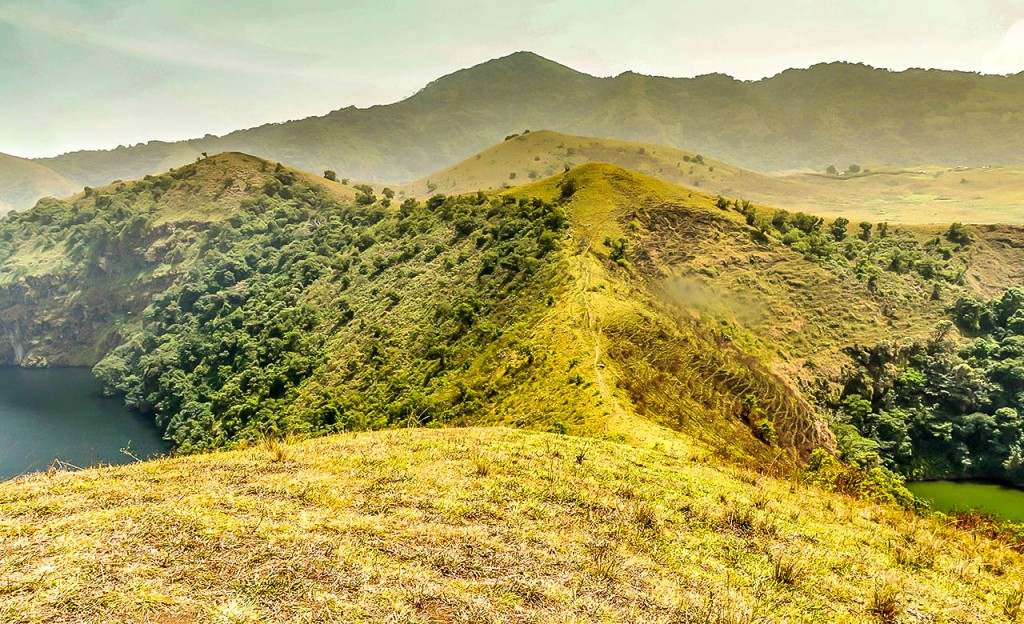 The Manengouba Mountains, in the city of Nkongsamba, offer very interesting hiking opportunities on the slopes of these mountains. Once you get to the top (alt. 2.411 m), you will be captivated by Male Lake and Female Lake. The Female Lake with blue waters is in the shape of an upside down African Continent and is more accessible than Male Lake. The green waters of Male Lake lie between two walls of stone making it more difficult to access. 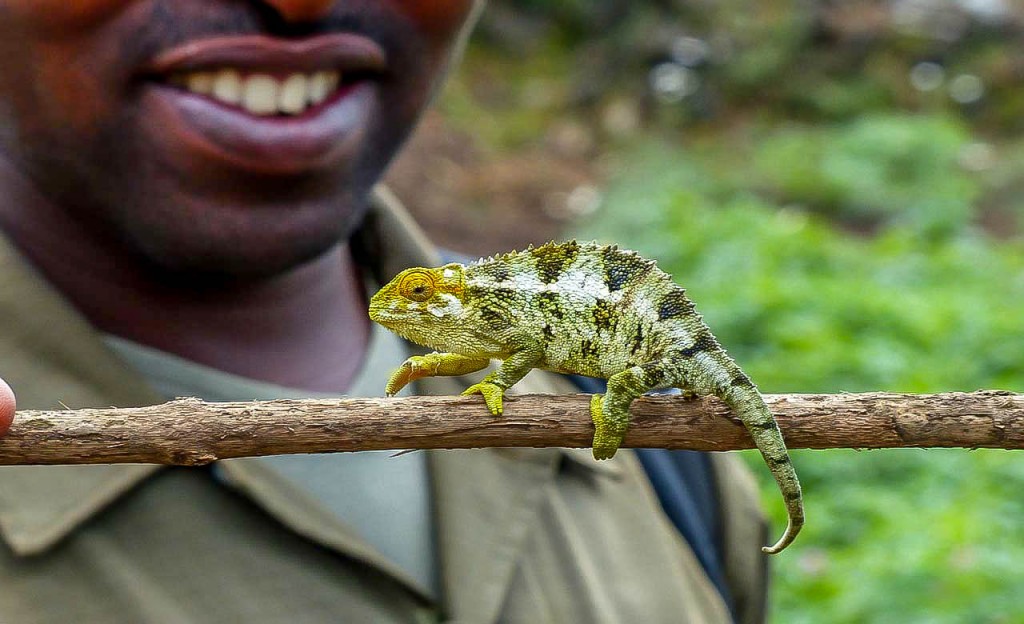 Created in 1932, it covers an area of 160,000 hectares and is about an hour from the Edéa. It offers a natural and appropriate context for excursions and picnics. There are some animal’s species such as manatees, crocodiles and many more.

The coastal area has several other important tourist sites, such as the Dibombari fortress, the Catholic mission at Mariemberg, built in the 19th century and lies beautiful mangrove landscape, the Douala -Edea Reserve and the large Agro-tourism plantations. Our guides will take care of you around this wonderful area and show you the beautiful sights.